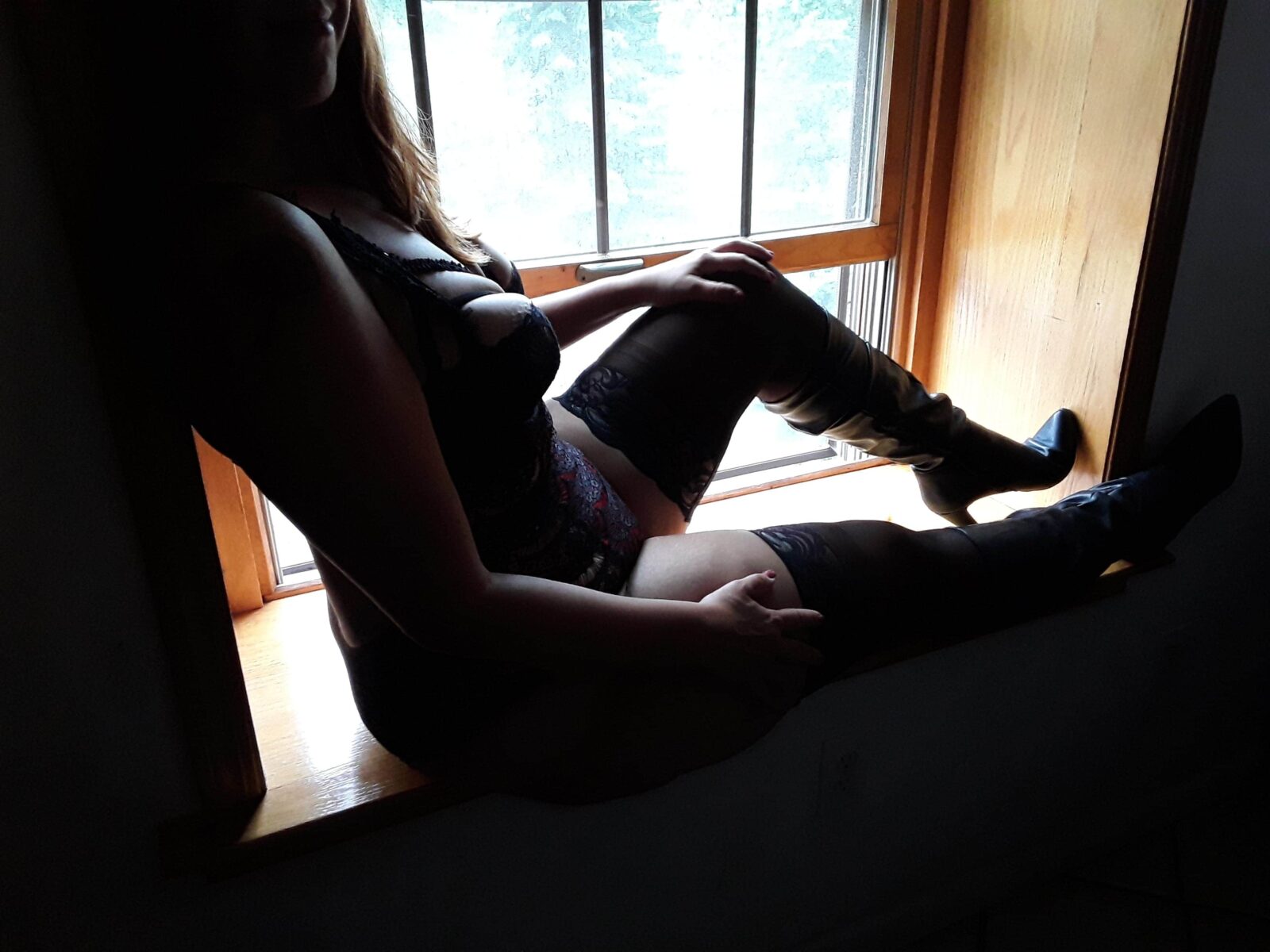 This is a media release from CUSP - Community United for Safety and Protection - in response to the recent arrests and media condemnation of several Alaskans charged with Soliciting Prostitution, a Class B misdemeanor.

The Community United for Safety and Protection is a group of current and former sex workers, sex trafficking survivors, and our allies, advocating for safety and protection for everyone in Alaska’s sex industries. Read more about their important work here.

The SCIU has recently been reinstated after a hiatus. Previously the SCIU operated between 2014 and at least 2017, with the it’s “main purpose to locate and rescue juvenile victims that [sic] are being forced to work as prostitutes in the commercial sexual exploitation of children.” During its years of operation, the SCIU, which consisted of one Sergeant, two Investigators, and a Technician, did not find anyone to charge with sex trafficking of a minor. They refused to take reports from sex workers (https://www.vice.com/en/article/kwpkqm/alaska-declares-open-season-on-sex-workers-922) and when a woman tried to report that she was being sex trafficked, they followed up with her months later by conducting a prostitution sting, during which the Investigator can be heard moaning and saying, “Oh baby I’ve never had that before! Can you feel my heartbeat?”

Colonel Bryan Barlow is quoted representing that arresting clients of sex workers will address sex trafficking, and the complaints make similar claims with no documentation.

In fact, clients of sex workers are our first responders in the war on sex trafficking, and often the only people that genuine sex trafficking victims have unsupervised contact with. The 2019 arrest of Alex Asino for sex trafficking of a minor was due to a report made, in part, by a sex work client he had confided in. Mr. Asino was, at the time, the only person to be charged in Alaska with sex trafficking an actual, non-ficticious minor in the commercial sex industry in a decade.

The arrests and public shaming of clients by naming them before they’ve even been charged alienates those who are most likely to encounter sex trafficking victims from police. Without access to equal protection, sex workers and our clients are left to attempt to help victims on our own, with no training or resources. This is in direct opposition to public safety.

“I’ve had customers call me for help after helping a woman get away from a trafficker,” said Terra Burns, “and it’s just a travesty that neither the customer nor the victim felt safe to call the police.” Senate Bill 91, which established immunity for sex workers and sex trafficking survivors reporting heinous crimes, did not include immunity for clients.

The SCIU’s 2014 personnel budget was $578,239. Alaska’s public resources are so limited that one must wonder which budget is being cut to fund police arresting people who are attempting to engage in consensual, private, adult sexual activities.

The Community United for Safety and Protection is a group of current and former sex workers, sex trafficking survivors, and our allies, advocating for safety and protection for everyone in Alaska’s sex industries.

Why am I sharing this on my blog, you might ask?

Because I am a firm believer that adults should have a right to have sex, consensual, of age sex. Plain and simple. Sting operations that feature a literal phantom (phantom: denoting a financial arrangement or transaction that has been invented for fraudulent purposes but that does not really exist) sex worker advertising sessions, only to arrest and publicly humiliate, does nothing to actually combat sex trafficking.

I hope the men charged, or at the very least, their attorneys, are aware of this.

Stay safe and know your rights, my friends!